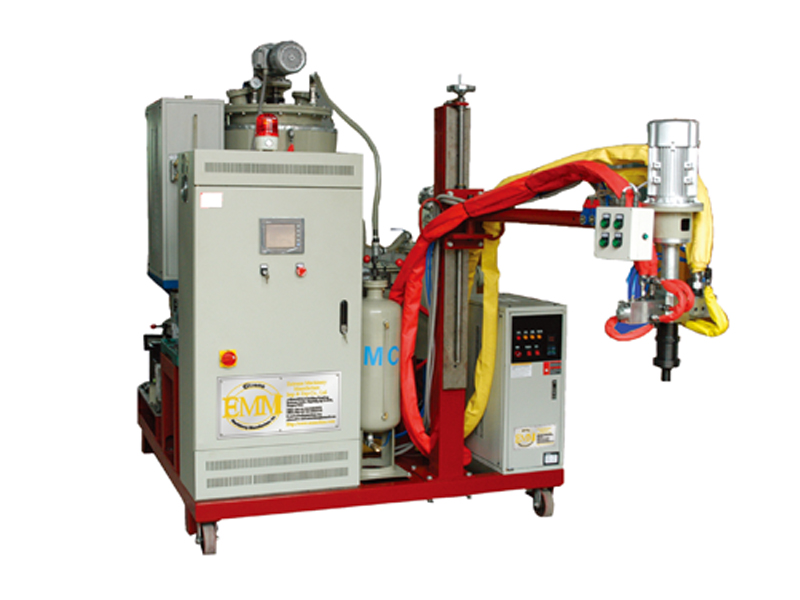 There are two types of machine have been used in casting industry. In recent years, according to polyurethane market, the numbers of polyurethane casting machines are increased , customer demands are rasing .However, the traditional technology, generally rely on manual operation which cause low safety factor ,poor working conditions. After introduce to the new technology ,the quantity of casting machine ,pouring machine and mixing machine are getting better. Thus, the safety issues have been largely improved.

For traditional polyurethane casting process ,there is no support for advanced technologies, not enough labor force, insufficient security, typically casting shoddy goods, but also cause a lot of waste, accompanied by burns events. But after polyurethane thermoplastic perfusion machine appearing, many polyurethane manufacturer have started casting industry mechanization and automation of operational processes .So security issues have been fixed.